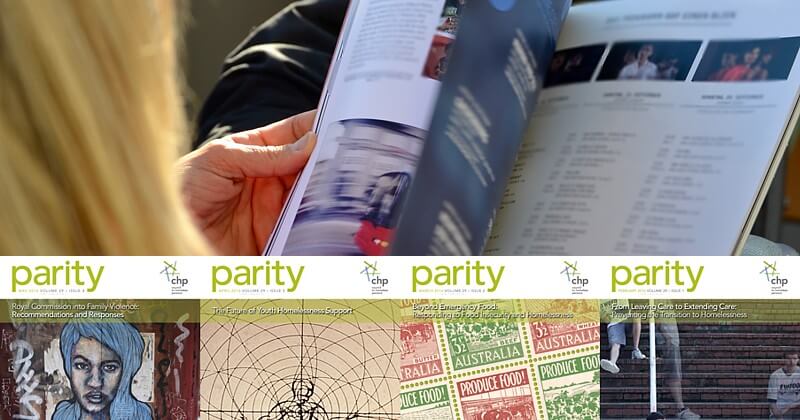 On 24 August 2016, the Honourable Martin Foley, Minister for Housing, Disability and Ageing, Minister for Mental Health, Minister for Equality and Minister for Creative Industries launched the Council to Homeless Persons' edition of Parity magazine titled The Role of Community Development in Responding to Homelessness.

Cr Kathy Majdlik, Mayor of City of Melton, welcomed attendees to the launch in the City of Melton Community Hall where they heard and engaged with a discussion panel on how community development plays a part in assisting those who are (at risk of being) homeless, especially within their local community. 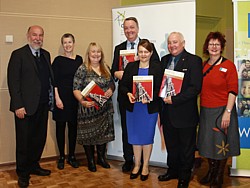 See our album for a selection of photos taken at the launch.