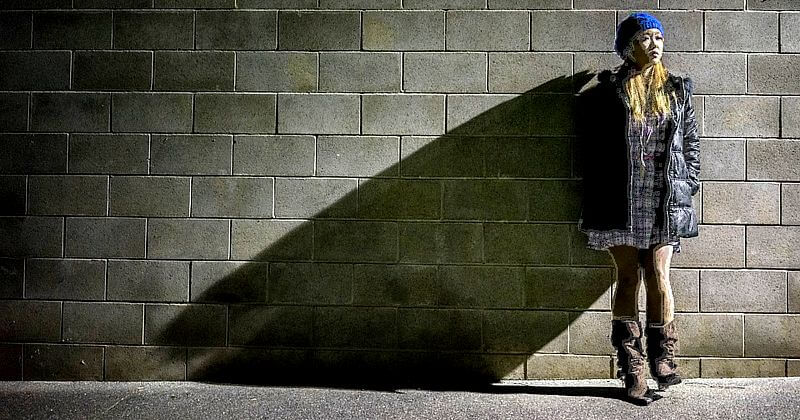 Homelessness sector leaders are calling on the Federal Government to renew their commitment to homelessness funding beyond June 2017.

On 09 December, it was announced that the National Partnership Agreement on Homelessness will be extended for 12 months, with some indexation.  This has been welcomed by over 200 community organisations and 40,000 individuals who lobbied Prime Minister Turnbull in support of homelessness and family violence services.

A 12-month extension for 180 critically important services means that 80,000 Australians experiencing crisis related to homelessness and family violence will be supported. That is good news and I welcome Minister Porter’s recommitment to the National Partnership Agreement on Homelessness.

The Federal Government’s National Partnership Agreement on Homelessness (NPAH) gives priority to frontline services focusing on women and children experiencing domestic and family violence, and homeless youth. On Friday 04 November, federal, state and territory housing ministers met in Sydney to discuss the future of the NPAH which provides $115 million per year in federal government funding, to be matched by states and territories. The meeting failed to commit to the extension of this funding which ends after 30 June 2017. Almost 180 frontline services now face closure which will leave at least 80,000 people without housing and crisis support.

Meanwhile at the same venue on the day, Homelessness Australia and National Shelter began the campaign to save the NPAH with a press conference, and 30 CEOs and policy experts convened at a sector summit on this crucial funding. With services already stretched under the increasing demand from at risk and homeless Australians needing help, it is a matter of urgency that the Federal Government recommit to this funding – without it, matched funding from states and territories is also lost and more vulnerable people will be turned away from support services and left without hope at a critical time of their lives.

In an interview on ABC Radio National Breakfast on 27 October 2016, Jenny Smith, Homelessness Australia Chair and CEO of the Council to Homeless Persons, spoke about the uncertainty of NPAH funding after June 2017:

On 12 November, the Victorian Government announced that it would commit $109 million over five years to homelessness services in Victoria.

"…unless Victoria’s leadership is matched by the Federal Government making a commitment to extend the $115 million National Partnership Agreement on Homelessness, due to end on 30 June 2017, all of today’s great gains will be lost. Our already increasing homelessness will become a tsunami." – Jenny Smith, CEO, Council to Homeless Persons, 12 Nov 2016 Media Release

As at 14 November, the Federal Government is yet to extend the agreement's funding. Over the coming months the Council to Homeless Persons will be coordinating activities for the campaign to save the NPAH which provides almost a third of homelessness funding nationally.

Learn more about the issue and campaign

That's a wrap! Construction of Hope Street's First Response Youth Refuge in Melton is complete!
We are delighted to report that construction of th...

New project to turn homeless youth to homemakers
Hope Street have designed an innovative support re...