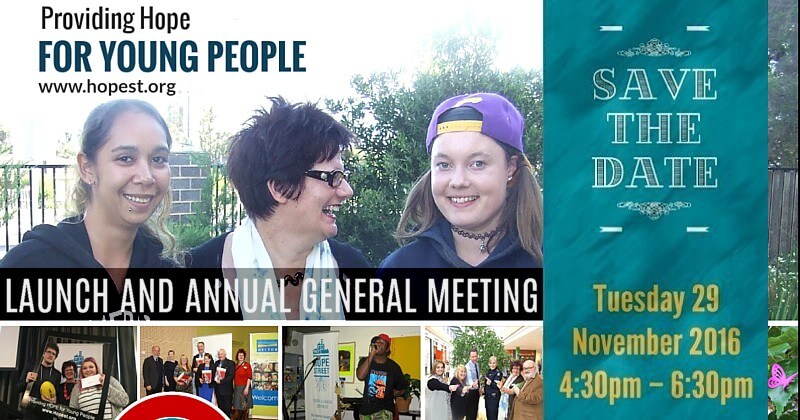 On Tuesday 29 November, Hope Street launched the architectural plans of its new supported crisis accommodation centre in Melton. There was also a fantastic Talk and Performance by Hope Street’s talented young people, and much more as a part of the 2016 Annual General Meeting.

The event, held at our Hope Street Community Hall in Melton included a number of distinguished guests:

Laurence Robinson, Director of Brand Architects, presented the plans for the new Melton facility, including a site fly-through which demonstrated the open feel of the design that would provide an accessible and nurturing environment for young people. 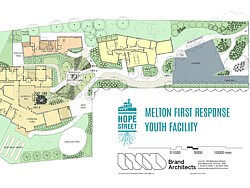 The video was followed by our Annual General Meeting where we reported on Hope Street’s activities and accomplishments for the 2015-16 period. Nominations of the following people to the Board of Directors were accepted:

Thank you to everyone who joined us at the launch and to celebrate the achievements of young people, our teams and the community’s inspirational contributions in assisting Hope Street to provide meaningful responses to young people and young families who experience homelessness.

*The video is not being released for general public viewing however you are invited to see a number of short films on youth homelessness in our Multimedia section.

Up ahead: First Response Youth Service in the City of Whittlesea
Hope Street, a leading specialist youth homelessne...